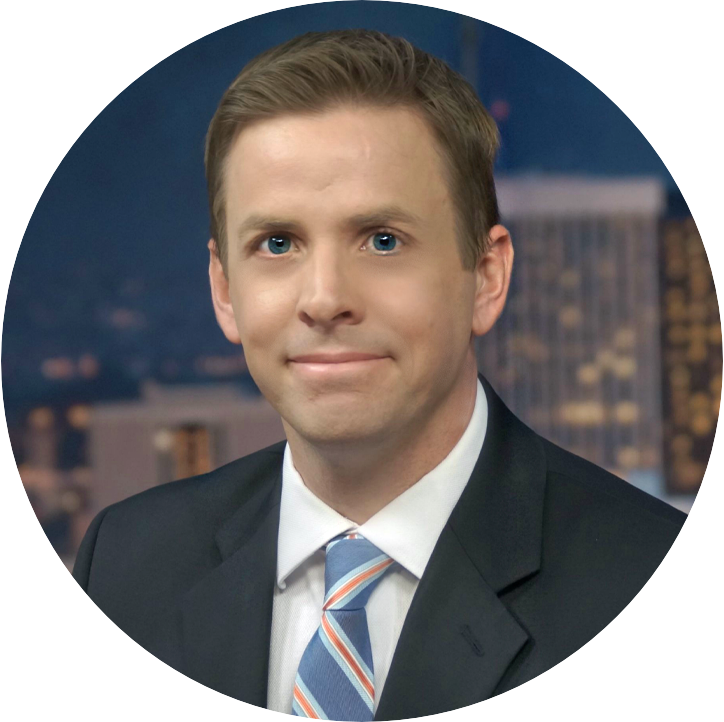 Nick VinZant is a Senior Research Analyst and Insurance Expert at QuoteWizard. A former journalist, Nick spent over a decade covering the insurance, business, technology, and transportation industries. His work has been featured on CNN, PBS, NBC News, Buzzfeed, The Washington Post, Entertainment Tonight, Inside Edition, and The Late Show with Stephen Colbert. Nick is also the co-host of a podcast series and prides himself on being both outdoorsy and indoorsy at the same time. He is a graduate of Kansas State University and lives in Seattle, Washington with his wife and two sons.

Looking for an expert source for your story? QuoteWizard can answer your questions on insurance, healthcare, transportation, housing and more.
press@quotewizardnews.com

I think the trend or hype of owning cool cars is less of a thing than it was for earlier generations. Many young people today have other priorities, like traveling or paying off debt.
Read the full article here

Often shoppers make the mistake of insuring [a house just] enough to cover the mortgage, but that usually equates to 90% of your home's value. It's always a good idea to get coverage for more than your home is worth.
Read the full article here

According to a spokesperson, the data collected by QuoteWizard is proprietary and from a self-reported insurance form that is free to be used as stated in the agreement.
Read the full article here

“Renters are leaving cities for the suburbs,” the report explains. “Since the beginning of the COVID-19 pandemic, the number of open apartments has gone down 10% in suburban areas.”
Read the full article here